Cost of advertisement on TV

Blog Cost of advertisement on TV

Cost of advertisement on TV 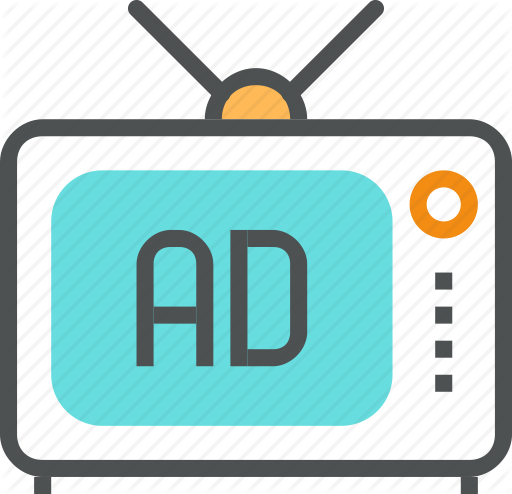 An advertisement on TV is well-defined according to 10-second unit. TV stations sell an advertisement inventory in terms of spots and seconds, so ad-spots are a good enough metric to know if you’re thoughtful about employing ads on TV. National ad-spots can be bought through broadcasting agencies and sales systems, which is an economical method to reach targeted audience. This option was too expensive for startups or small business and also was not available before 2008.

After 2008, Amagi Media Labs, an Indian ad-tech firm based headquartered in Bangalore, brought a new concept based on geo-targeting ads on TV, which used cloud based delivery of content. This ads helped SME’s and Startup to deliver their ads to a particular geographical area which reduced their advertising cost to great extent.

Cost of Advertisement on TV depends on various parameters. Some of them are Channels, duration of ads, number of views on channels, and time placement of ads.

We are from Corporate Films Mumbai. if you want such service then do let us know.