The Indian Film Industry always surprises the audiences with some, or the other element; right from the first movie. The first Indian movie made was ‘Raja Harishchandra’ in 1913 by Dadasaheb Phalke in which the role of the actress was played by a man. Also, this movie was the first silent full-length Indian feature film. Such surprise elements by the filmmakers stun the audiences.

Also, Dadasaheb Phalke brought animation to the Indian Film industry, with his first 1912 short film ‘The Growth of a Pea Plant’. Since then the animation in our country, India, has grown drastically. The transformation from simple Animation to 2D and 3D Animation and from 3D animation to Visual Effects is exceptional. 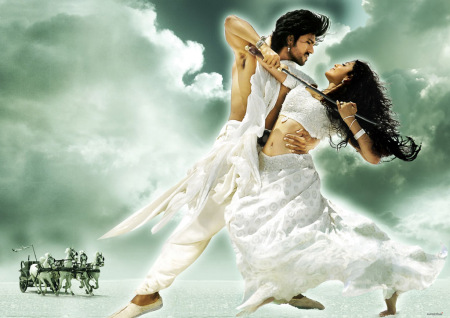 S. Rajamouli is a very well-known Director in the Indian Film Industry. His only aim as a director was to create something that is beyond the expectation of the movie audiences. Till date, none of his movies, have failed to entertain the audiences. ‘MAGADHEERA’ was a great fantasy-revenge-drama directed by Rajamouli. This movie surprised everyone with its jaw-dropping visual effects. It was something that was never ever attempted by anyone in the Indian Film Industry. ‘Magadheera’ by S. S. Rajamouli is considered as a movie that broke new paths for regional films to dream big. 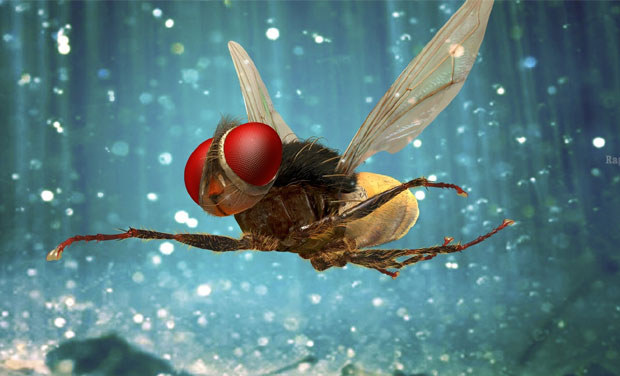 S. Rajamouli again amazed the audiences with ‘EEGA’. The main feature of the movie, the reincarnation of a man as a fly was something new and it amused a huge number of audiences. The film received a lot of appreciation and became one of biggest grosser of all times. The VFX team of ‘Eega’ has done some incredible and impressive work crafting several scenes of the film quite perfectly without making it look awkward.

‘KRRISH 3’, the third installment in the ‘Krrish’ series was a visual tribute to all the audiences. It was one of the top-grossing movies of all times as the crowd cheered for the Indian superhero. Krrish 3 was a big budget movie that spent most of its money on collapsing the buildings while the superhero and the supervillain got into a hand to hand fight. The movie did not do well in the eyes of critics but it was praised and appreciated for the VFX used in the movies. 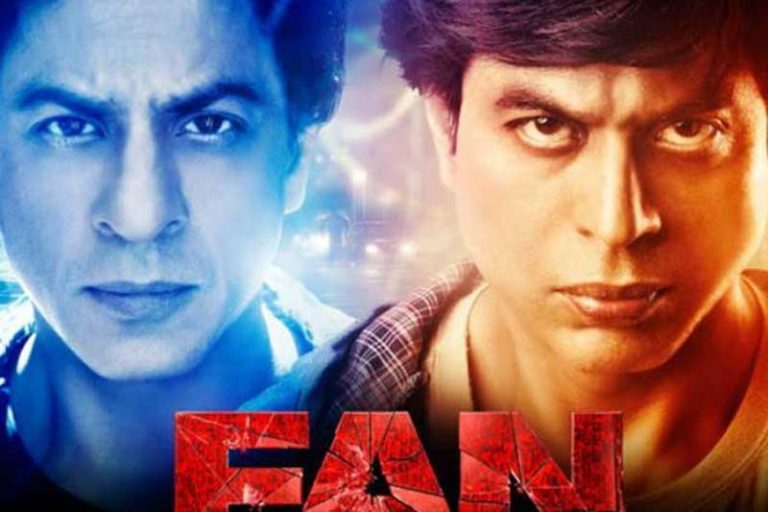 Maneesh Sharma’s ‘FAN’ was Shahrukh Khan’s most awaited movie of 2016. Though King Khan was appreciated for his performance, the movie did not gain much success at the Box Office. The main reason was the weak screenplay. The movie did not stand up to the expectations but, the dedicated VFX team did do some incredible work on the screen.

The third installment in the Dhoom series, ‘DHOOM 3’ directed by  Vijay Krishna Acharya surprised the audiences with Aamir Khan in the lead. The VFX team of the movie did create some eye-catching VFX moments which were quite an impressive visual treat for the crowd on-screen.

Kamal Hasan directed and played a lead role in the movie ‘VISHWAROOPAM’. This spy thriller movie was a technical masterpiece in every aspect. The VFX quality of the movie took the audiences by surprise as it explored something that was never tried before. It was a visual treat for the Indian audiences. 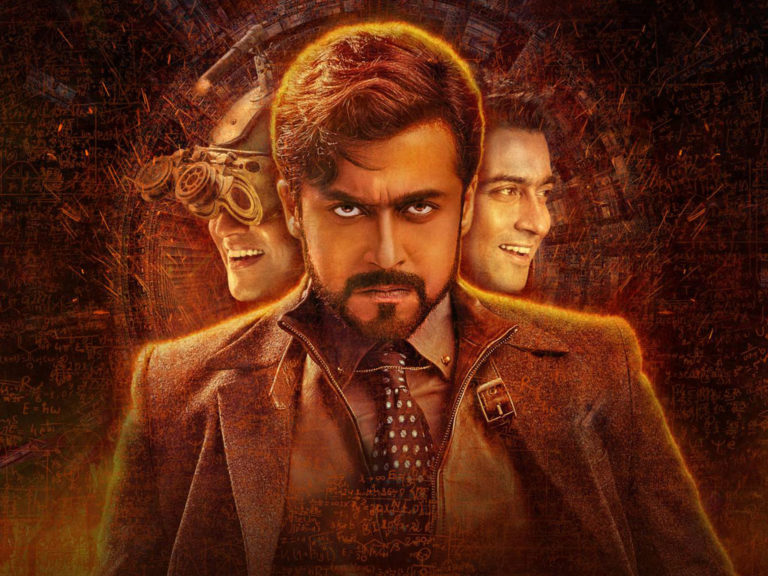 The sci-fi thriller movie directed by Vikram Kumar, “24” had a quite different feel to it. The lead role in the movie, ‘Actor Surya’ played portrayed three different roles for the movie. His performance was appreciated by the audience as well as the critics. The basic plot of the movie was the time travel formed. The visual effects were perfectly used in the movie for sequences that involved time freeze. Despite ‘24’ being a regional movie, it did surprise audiences with its VFX. 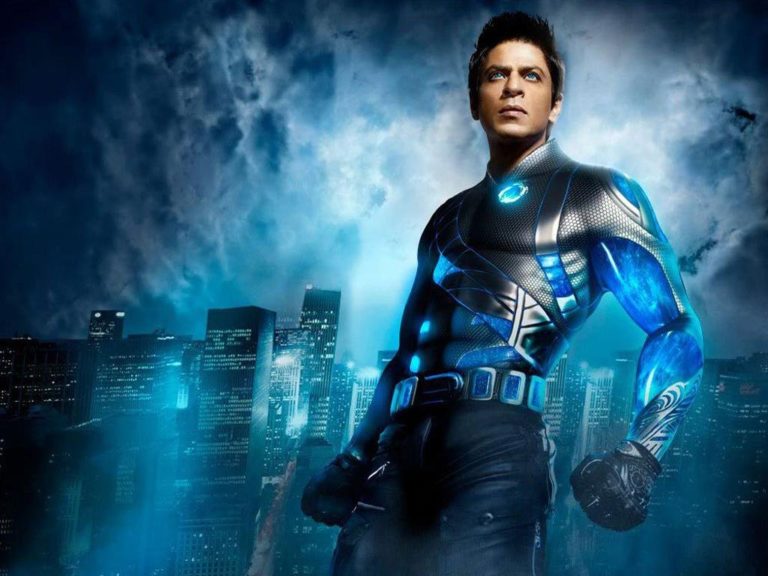 The sci-fi thriller directed by Anubhav Sinha, “RA.ONE” was one of the most criticized movies of all times. The movie had an interesting plot but lost it in the screenplay, adult one-liners and offensive vulgar jokes, which was intended for kids. Despite all this, the movie showcased the best VFX. 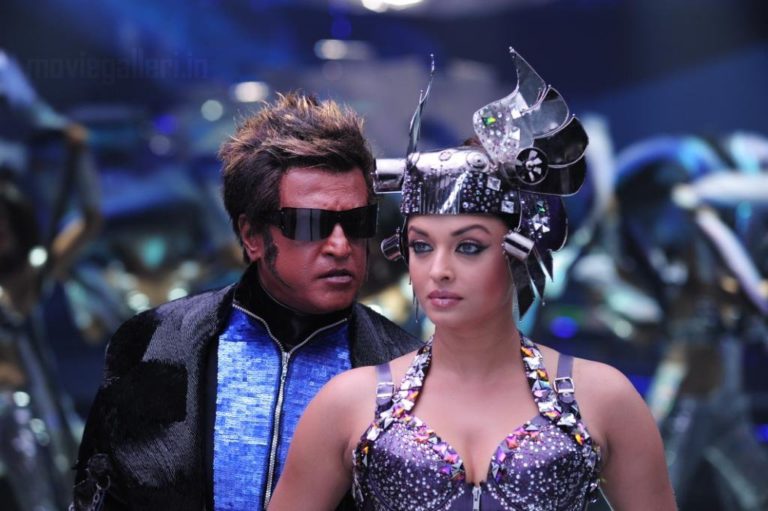 “ENTHIRAN” (The Robot), the movie directed by S. Shankar released 7 years ago. The VFX used in the movie gave some real challenge to the other directors in the industry. The movie was a cocktail of VFX, with stunning robotic animatronics and action sequences. The epic climax of the movie left the audiences speechless. 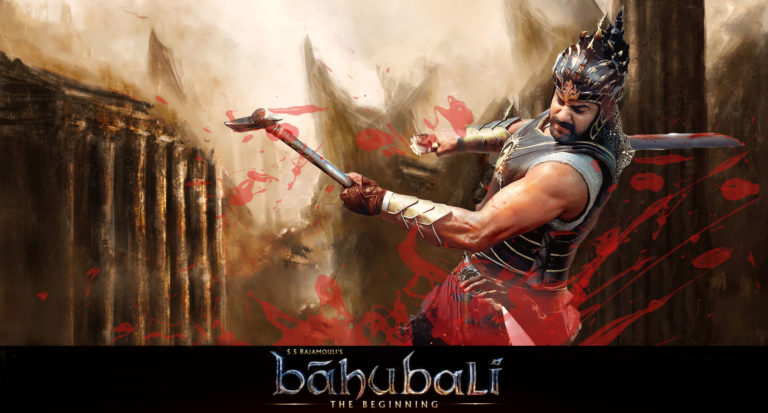 “BAAHUBALI: THE BEGINNING”, directed by S. S. Rajamouli is a milestone in the Indian cinema history. This movie was a big budget movie that became a worldwide sensation. The Director crafted a visual masterpiece that could satisfy any crowd. The VFX used were new, fresh and stun the audiences. 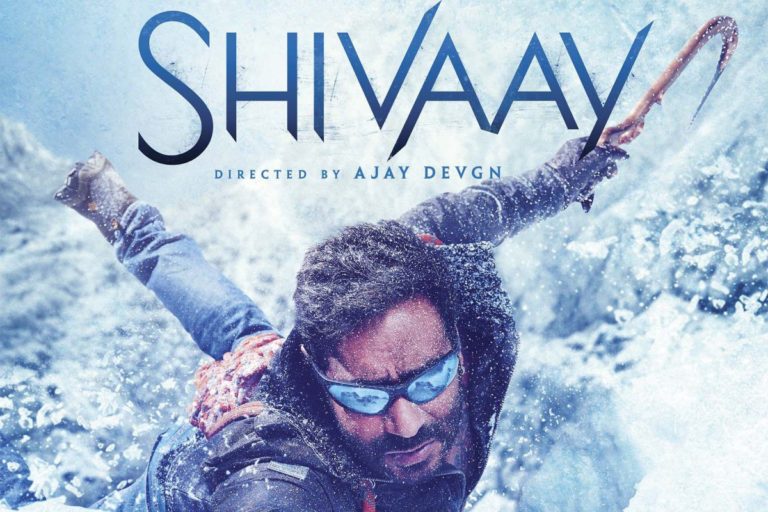 A surprising entry to the list is the movie, “SHIVAAY” directed by Ajay Devgan. Audiences had many expectations from the movie when the trailer was released. But, unfortunately, it disappointed audiences after its release. In spite of all this, the movie did hit a benchmark in terms of VFX. ‘Baahubali: The Beginning’ and ‘Shivaay’, both had an avalanche sequence. ‘Shivaay’ used VFX in perfect proportions throughout the movie, which was unnoticed. And that is the reason exactly why it deserves this spot. 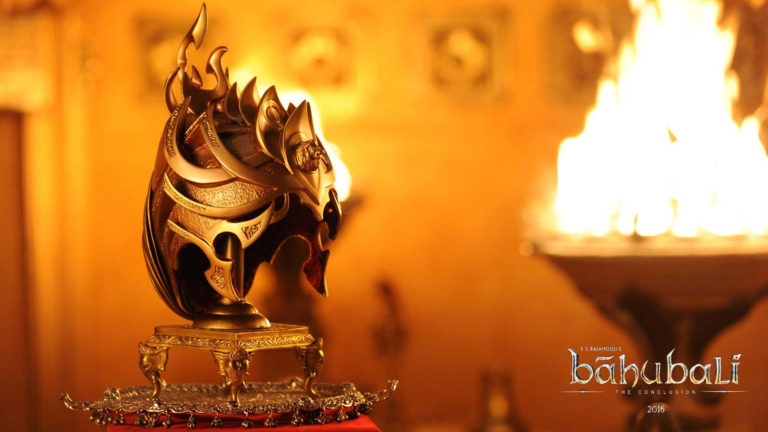 The name itself tells why this movie deserves to be in the top position. ‘BAAHUBALI: THE CONCLUSION’ was a perfect sequel that went above everyone’s expectations with bigger visual performance and elegance. It had everything to become a crowd pleaser. Though the VFX used in the movie was most criticized, it was still the best in Indian standards. ‘Bahubali’ was made with less budget compared to the visual mastery that it brought on the screen. Something that even Hollywood may not be able to achieve.

This is our list of Indian Movies with Best Visual Effects. If you have any of your favourite movie which showcased VFX very well, do let us know in the comment section below.