Virtual Reality is making a huge difference in several industries.  Last year we saw first VR hardware and Software commercially available. Here are some industries where VR technology is used.

Virtual Reality is taking Video Games to next height.  Here a person experiences of being in virtual 3D world and interact with the surroundings while playing the game. There are many real time engine that are used by video gaming and animation studios are freely available to download. Some of them are Unreal Engine 4, Unity 3D, Amazon Lumberyard, Cryengine. The liking factor of video Gamers for Virtual Reality technology is increasing day by day and gaming is the giant industry which will not be flop anytime soon. 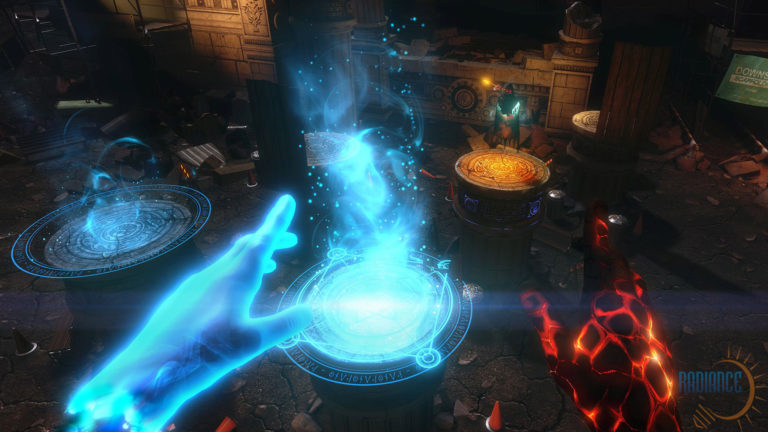 Virtual Reality in construction industry gives a lot of significant benefits. The organization can view resulting 3D structure as it would look in real world. With the arrival of virtual reality software, apps and programs, its approval will only continue to increase, and will encourage construction in effective way.

Virtual Reality is much more than we think. It is not limited to Gaming experience. Teegan Lexcen, a baby was born with one lung and half heart. By using 360o image mapping the doctors from Nicklaus Children’s Hospital in Miami, mapped Teegan heart in Virtual Reality and effectively planned surgery technique to save her life. 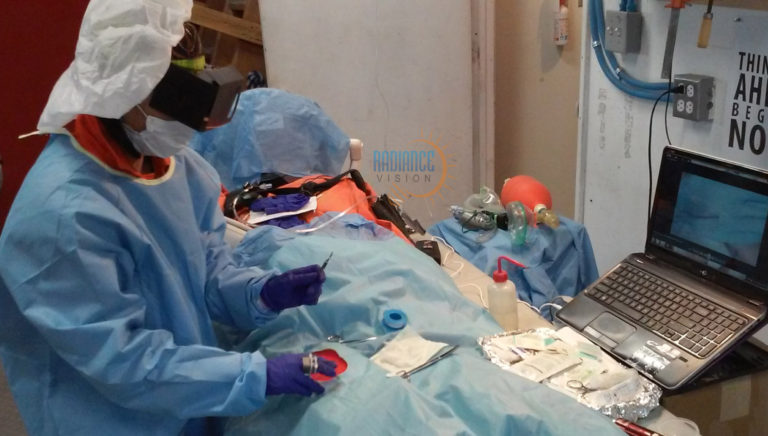 Most of the Virtual Reality technology in Education industry is used for science stream like geology, anatomy and biology as the learning experience is improved through interaction with subjects. But in training industry, the VR technology is used in every stream. VR is used to train engineers, pilots, astronauts, etc.  Google Expenditions is one of the apps that will create an illusion and will send you on a field trip on as well as off the planet. You will just require a VR viewer and smartphone with this app install. 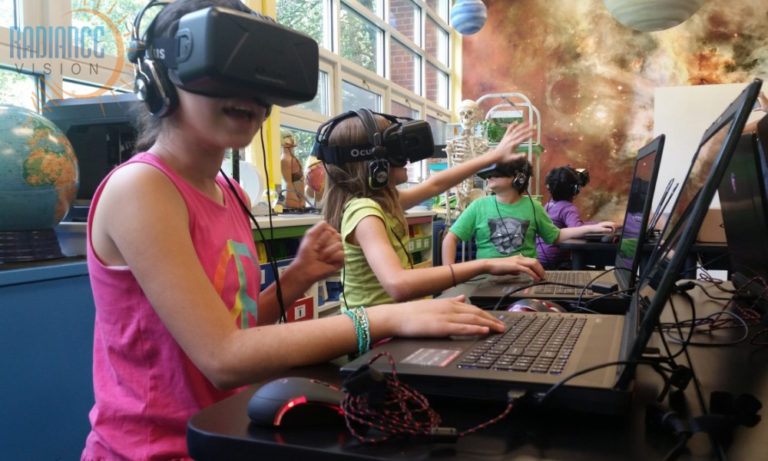