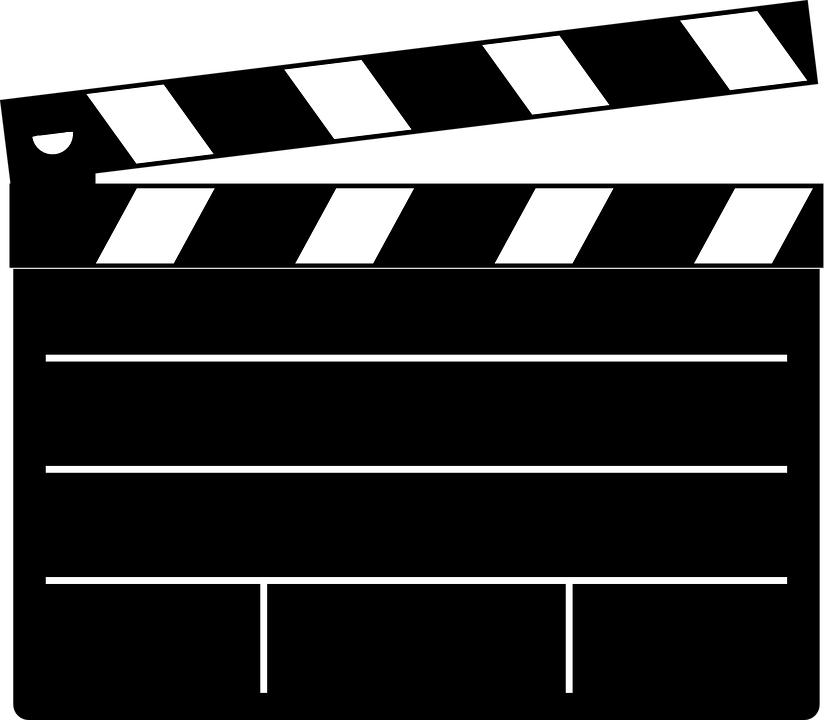 The best way to convey your message to the world is in the form of media and entertainment. The filmmakingindustry is improving day by day with a different variety of films. ‘Short films’ are trending in the entertainment business as they are the best form of portrayal in less time.

Ahalya is a Bengali film with English subtitles released in 2015 starring Radhika Apte, Tota Roy Chowdhry, Soumitra Chaterjee and Druv Lal. The story of the film is Police officer Indra visits Goutam Sadhu, a famed artist who lives with his attractive wife, to enquire about a missing Arjun. Things take a turn when Goutam brings out a doll that resembles Arjun.

The virgin is a Hindi short film movie released on 30 th June 2016 starring Pia Baajpai, Divyendu Sharma, and Akshay Oberoi. The movie beautifully depicts the couple caught between old expectations and modern society. It also takes on the issue of virginity in India.

Get to see the full movie here:https://www.youtube.com/watch?v=3BBjODrLmYk

Chutney was released on 28 November 2016. This film will take you on a ride of the morals of the society. It very well depicts the two different sides of the society. The great acting is the cherry on the cake.

Throughout the movie, a young boy named Hussain whose father is a tea vendor, questions about humanity and religion. The boy sets a good example of humanity with this movie.

That day after Everyday was released in 2013 starring Radhika Apte, Sandhya Mridul, Mahesh Balraj and Akash Sinha deals with the issues of eve-teasing and molestation.

We are from Short Film Makers. If you want to make any short film then do contact us.